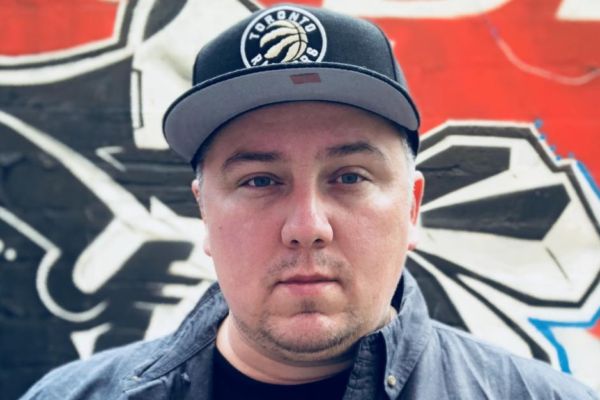 Ryan McMahon is an Anishinaabe comedian, writer, and media maker from Couchiching First Nation in Treaty 3 Territory. Ryan talks, yells, and writes for a living.

In 2012, McMahon became the first native comedian to ever record a mainstream comedy special with the CBC, when he recorded, “Ryan McMahon - UnReserved.” Since then, he’s recorded a handful of other specials and tours independently around North America with his irreverent and nuanced storytelling comedy style.

When not standing on a stage trying to make strangers laugh he’s usually yelling into microphones making podcasts. McMahon’s podcasts (Thunder Bay, Red Man Laughing and Stories From The Land) have garnered millions of downloads globally. Thunder Bay, a podcast deep dive into the legacy of colonialism on a small city in Canada, was named to dozens of “Best Of” podcast lists at the end of 2018, including lists in the Globe and Mail, Spotify and Apple Podcasts.

McMahon is the CEO of the Makoons Media Group, an Indigenous media company committed to telling Indigenous stories to worldwide audiences.

There is a Q & A session from 10 am to 11:30 am where Ryan will answer your questions. Look for Keynote - Ryan McMahon - Q & A Session in the workshops.